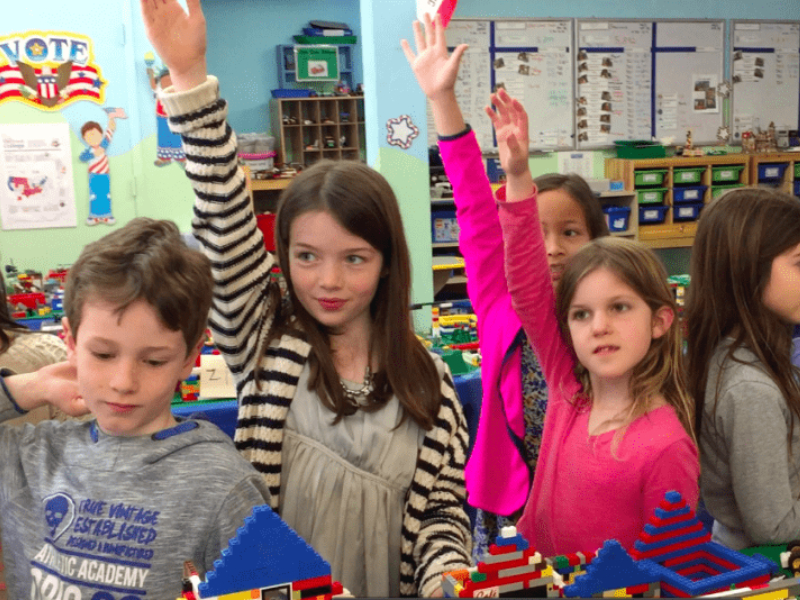 t’s a punishable crime to not vote in many countries – a total of 22 countries have compulsory voting, with Belgium being the oldest and Brazil the largest to enforce voting. 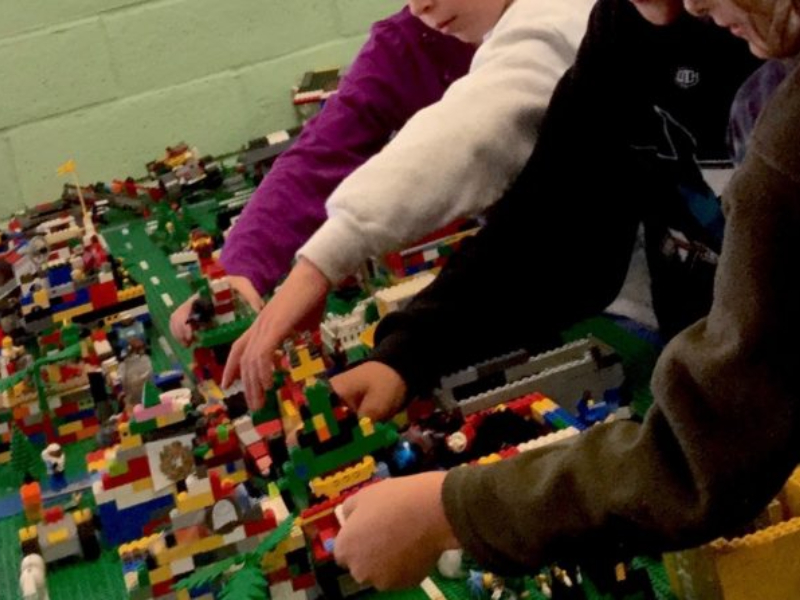 The newly built Heartlake City is facing a problem – They are lacking in produce and other food sources, and their city doesn’t have the money to start a farm. 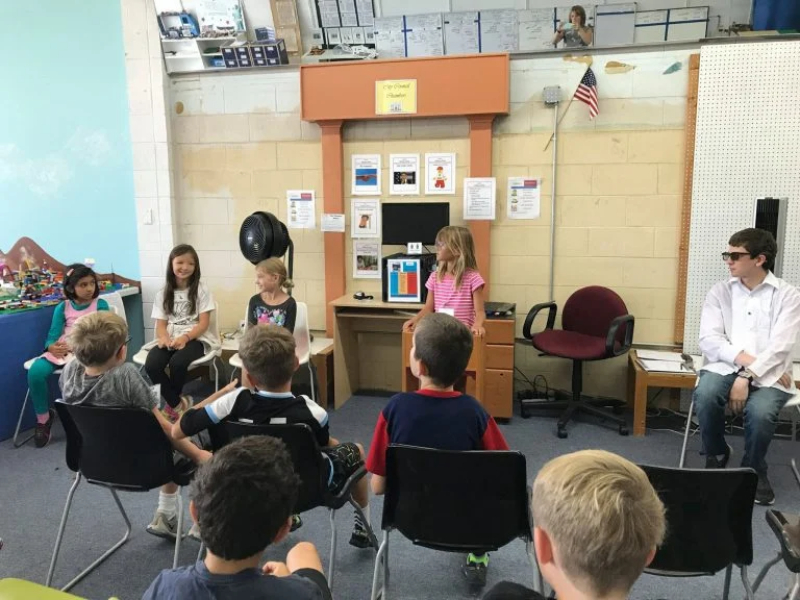 However, the road to forming an idealistic society does not always run smoothly. Back in October, the city was struck by a fire due to the high temperatures and dry conditions.

Life Is A Lab! 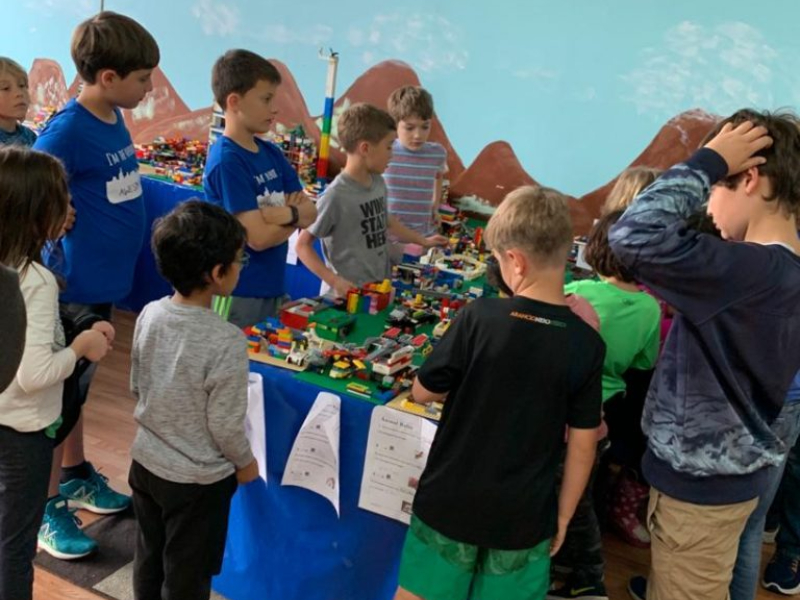 My eyes are fixed on the 6-yr old ‘young kidizen’ who is now trying to put the LEGO pieces together from a broken tower so that she may resurrect it. 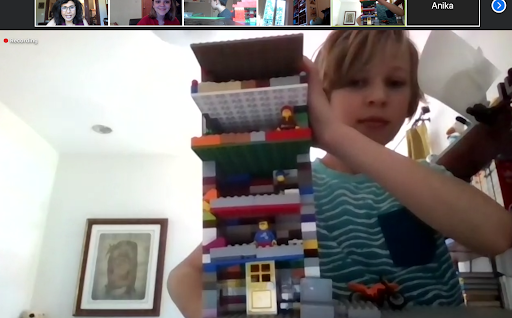 Online learning is something that has been thrust onto a lot of us lately during these strange times. Many of us, perhaps until recently, have never opted for online classes. 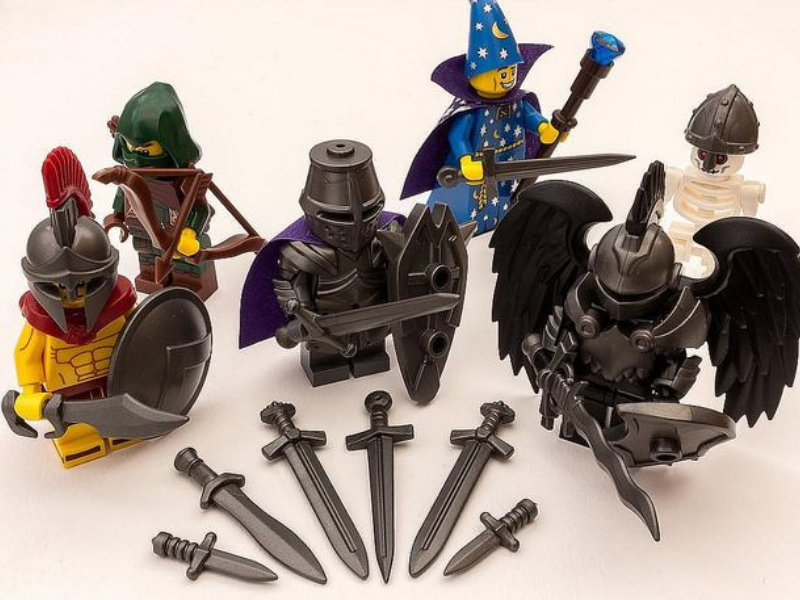 A wizard, a rogue, and a paladin enter a dark cave… The air is damp and the smell of stone moss fills the room. Low growls and soft whispers can be heard echoing off the cave walls.

At Kidizens, we are building responsible, future leaders, one brick, one project, one city at a time. Our mission is to cultivate creative, critical and civically responsible thinking that can be the foundational pillar of future learning in life.

Designed and Developed by Phailaav